Yesterday, Leichhardt Council held the third annual Footprints Eco Festival in Sydney's inner west. This was held in Whites Creek Valley Park near the new Rozelle Bay Community Native Nursery. In addition to displays of native plant regeneration there was a Pedal Powered Cinema. I volunteered as one of the five people to pedal bicycles, each hooked up to a small generator which suppled the electricity to run the show. This was a useful educational tool on how much power consumer appliances use. 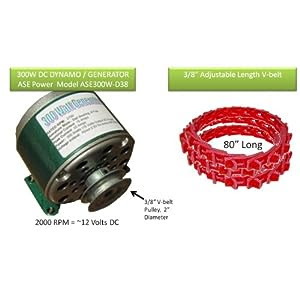 The pedal power generators used were similar to the setup for Bristol Bike Power. This had road bicycles (including a small one for the kids) on a stand with the back wheel against a shaft on a Pedal Power Generator 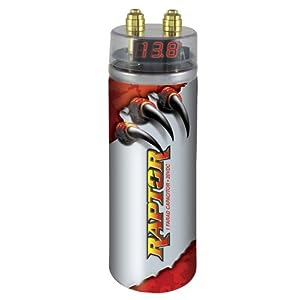 A One Farad Capacitor

(normally used in a high performance car hi-fi system) was used to smooth the 12 volt power from the bicycles. The capacitor has a built in voltmeter, providing useful feedback. Power was then fed to an 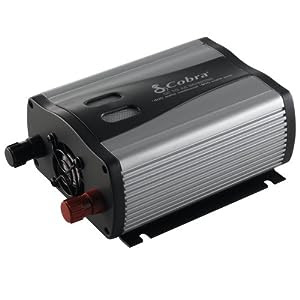 to produce 240 volts for the projector and computer. The electrical components were mounted in a study steel cabinet (an army surplus ammunition box

This demonstration system doesn't need a battery. For a more practical system a battery could be used to store a few minutes, or a few hours, power. 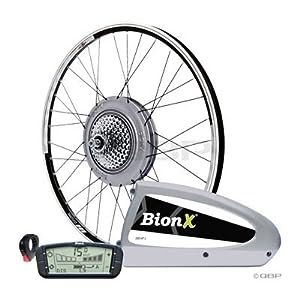 might make a useful pedal generator. You would just need to apply the brakes while riding, to charge the battery for later use, or operate the bicycle stationary on a stand. An inverter could then be attached to the bicycle's battery to supply mains power. 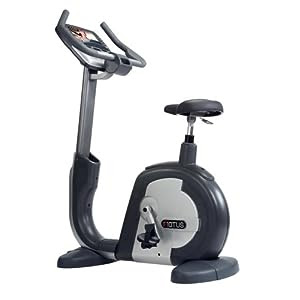 ps: It would be tempting to equip the Leichhardt Park Aquatic Centre's Gym with Exercise Bike Generator

Haha! What a great idea to make sure everybody gets their exercise gear out of storage - having a sweat for entertainment! This could definitely be a trend in the gyms coming soon I bet!