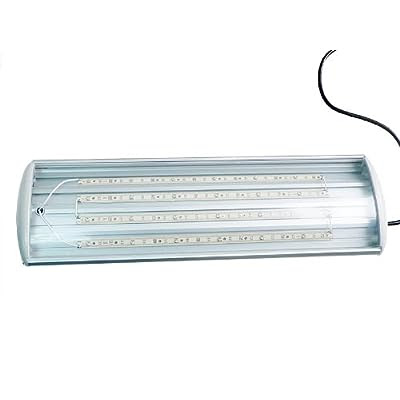 The carbon pricing announcement today by the Australian Government comes at a good time for the makers of LED lighting. While LEB bulb replacements are still too expensive for most home use, factories have ramped up production of lighting units for commercial, retail, outdoor and Street Lighting. 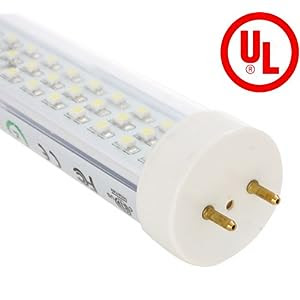 While some 3 Watt and larger LEDs are available, the most common products are made with multiple 1 Watt LEDs. The LEDs are mounted on strips or panels and these panels then assembled into larger units, in may cases designed as direct Fluorescent Tube Replacement, sodium and mercury mercury vapor and other technologies.

There is scope for providing more efficient light distribution using LED's properties, for example, a hallway can be lit by a single continuous strip with hundreds of LEDs in it. The strip can be self adhesive and provides not only the mounting for the LEDs, but the fitting and the power cable. The LEDs will likely last the life of the average commercial building fit-out and so not need replacing in normal use.

LEDs also can be switched on and of quickly and more frequently than other lighting technologies and be dimmed easily. This allows for active lighting to save energy and to create a mood or sense of security. As an example in a hallway after hours the lights could be switched to a very low power level, then brighten when a person is detected. All lights need not go to full brightness, but instead only in the region around the person. As well as saving power, this should give a sense of security.
Posted by Tom Worthington at 10:48 AM