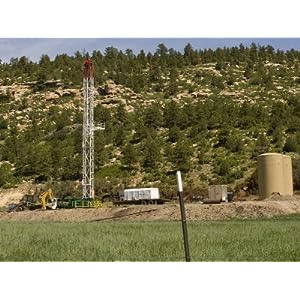 A meeting about Coal Seam Gas will be held at the Leichhardt Town Hall, 1 August 7pm. A a 15 minute film will be followed by talks including Jamie Parker, Member for Balmain. There is also a meeting at St Peters Town Hall, 16 August 2011, 6:30pm

Coal is located under much of Sydney and there is methane gas associated with the coal, with Dart Energy holding the rights to mine. Drilling for this gas and using it to produce electricity locally would be profitable and have some environmental benefits. Coal seam gas is less polluting that coal mini9ng for generating electricity, but is not a sustainable form of energy in the strict sense, as it is not renewable. 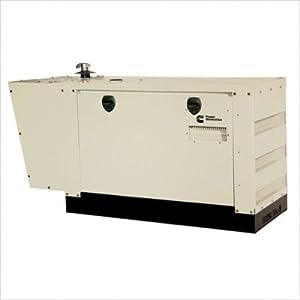 The City of Sydney has already proposed Trigeneration, also called CCHP (combined cooling, heat and power) which can produce building heating and cooling as well as electricity. The city of Sydney proposal is to use natural gas piped in from outside the city, but coal seam gas could also be used. The generators used are smaller than a one car garage. 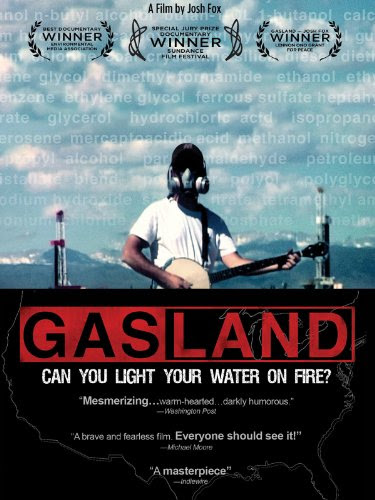 However, there are concerns over the safety of mining in the city, contamination of underground water and risk of escaped gas into homes. The issue has become controversial with the release of the US documentary film "Gasland" (2010) and the ABC TV documentary "The Gas Rush" (2011) voicing concerns over the technique of hydraulic fracturing (fracking, fracing, or hydrofracking) with chemicals used in some gas extraction.

Coalbed methane (CBM) or Coal Bed Methane[1], coalbed gas or coal mine methane (CMM) is a form of natural gas extracted from coal beds. In recent decades it has become an important source of energy in United States, Canada, and other countries. Australia has rich deposits where it is known as coal seam gas (abbreviated "CSG"[1]).

Posted by Tom Worthington at 5:05 PM