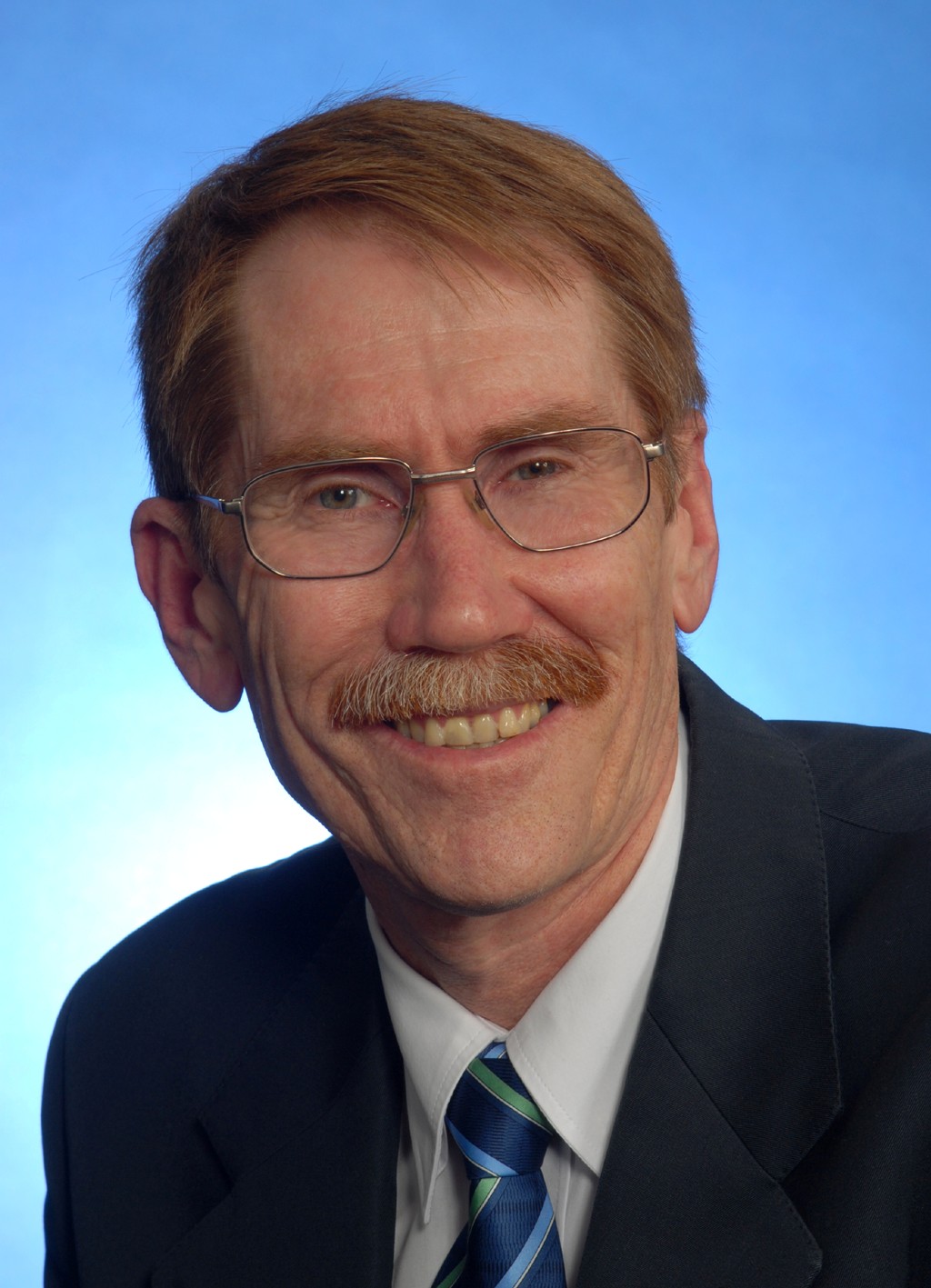 Greetings from the Australian National University where Professor Ian Young, ANU Vice-Chancellor, is giving a masterclass on "My academic and leadership journey" as part of the ANU Future Research Leaders Program.

The Professor described how he started out to be a civil engineer and ended up a world renowned oceanographer, specializing in predicting wave behavior. His PhD thesis "The response of waves to an opposing wind" is available on-line from James Cook University (1983). He described how work on the behavior of waves was applied to improving ship radar and commercialized with the WaMoS Radar (Wave and Surface Current Monitoring System).

Professor Young researched waves on Canberra's very shallow Lake George and this data is still used with papers such as "A reanalysis of the wave observations in Lake George" (Breugem, 2003). Professor Young's data-set is described as "probably the best that is available". This raises the issue of if Data Citation (as opposed to research papers), is recognized sufficiently as a product of academics.

Work on wave behavior is of vital interest to the military, being applied to working out where and when troops can be landed on a beach. This will be of increasing interest to the Australian Defence Force, with the commissioning in the next few months of HMAS Choules (former RFA Largs_Bay). The Mexeflote powered rafts can only ferry cargo to shore from Choules in relatively calm conditions. The landing helicopter dock ship (LHD) HMAS Canberra, with its more capable

LCM-1E landing craft will be able to operate in higher sea states, but will still depend on predictions of wave heights.

Professor Young also mentioned how he enjoyed teaching and it was important to a balanced academic career. He pointed to the importance to fostering postgraduate students and the need for for face to face interaction. He suggested to foster links, invite yourself to give seminars at other institutions.

Professor Young suggested looking look term at possible sources of sources for research funding. He pointed out that good researchers put in long hours and have to enjoy what they are doing.

The next speaker in the the ANU Future Research Leaders Program is Nobel Laureate Professor Brian Schmidt, ANU College of Physical and Mathematical Sciences and Mount Stromlo Observatory, on 16 November 2011.
Posted by Tom Worthington at 4:06 PM