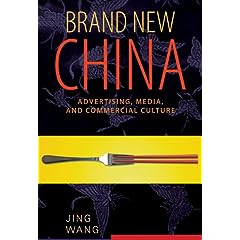 Greetings from the second and last day of the China East Asia New Media Conference in Brisbane. Some highlights:
My last panel session is on at 2:3pm: Web Site for the 2008 Beijing Olympics: Integrating Sport, Money, Phones and Politics.
Posted by Tom Worthington at 1:54 PM