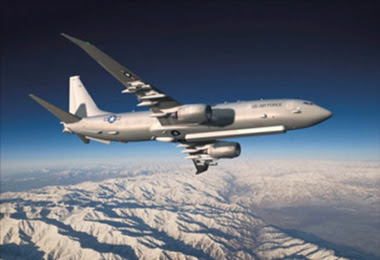 The P-8 is a heavily modified Boeing 737 airliner, fitted with an APY-10 radar. The radar has some capacity to detect submarine periscopes. However, the radar is fitted to the nose of the aircraft and so has a limited field of view and limited resolution. The P-8 was designed with provision for a very much larger radar under the fuselage. However, it is unclear if the USA is progressing this option. 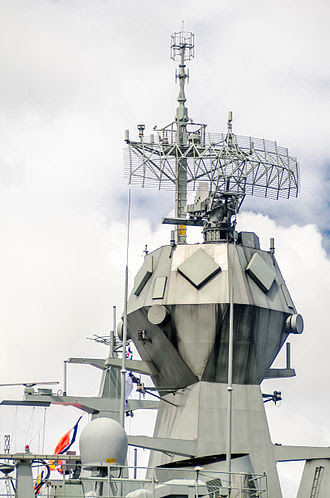 Canberra company CEA Technologies has developed phased array radars, initially for the Anzac class frigates. The radars are made up of modular tiles, each small enough to be held in one hand. This would allow them to be arranged in a long strip on an aircraft, rather than the square arrays used on a ship.

While the current technology would be suitable for use on a large aircraft, such as the P-8, the technology could be developed further for smaller aircraft in use by the Australian Defence Force, particularly UAVs.

Australian technology developed for fabricating and mounting photovoltaic solar cells could be applied to make the radars smaller, lighter and cheaper. The current tiles have a considerable amount of discrete electronics attached to the back of each unit. This could be integrated into the panel surface.

Posted by Tom Worthington at 12:19 PM