From a Window over the Green: Innovation and Education Around the University of Western Australia

Last year, I spent a month living in a town house across the road from the University of Western Australia (UWA), looking at innovation and education. I wrote a series of items "From a Window over the Green" (the town-house with the window is now for sale): 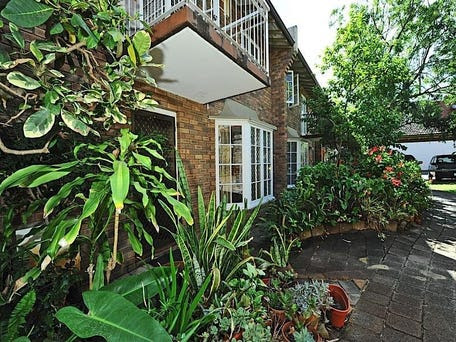 Greetings from Perth Western Australia, on the edge of the campus of the University of Western Australia. I am sitting at a window overlooking a townhouse courtyard on a rainy Saturday. Above the trees and tiled roofs the new wing of St Catherine’s College is reaching up to the sky. This week the university received a $15M donation to further expand accommodation for researchers. The university is expanding upwards and outwards, but in education terms where is UWA and Australia's other elite universities going?

Last night in the Fellows Garden at ANU the same issues came up for discussion: what is the role of the university, in education, economic development and society?
Posted by Tom Worthington at 9:24 AM