Furniture in the Inspire Centre

The "INSPIRE Centre" at the University of Canberra has an interesting collection of new furniture designs for schools and other educational buildings. Interestingly, many of the items of furniture which would usually be be built in a library or school are freestanding units in the Inspire centre, providing for more flexible arrangement.

There are Steelcase Node Chairs, with a circular six caster base, these chairs are very stable, but movable. The base doubles as a place to put a schoolbag and there is a large worksurface on an arm. The only real problem I found with the chair was that they were so stable that they will encourage the student to race them around the room. It would be useful if a friction brake could be incorporated in the casters, so that they could not move at more than a walking pace.

There are single seat Carrels: these are freestanding three sided single seat booths, as usually used in libraries. The Inspire centre units are interesting as they are about two meters high and covered in gray felt, providing sound deadening. There is a desktop large enough for a laptop computer and paperwork, with a reading light.

There are two carrels arranged back to back. In terms of sound absorbtion, they would be better facing each other, with the two people setting back to back. Each unit would then shelid sound from the other. 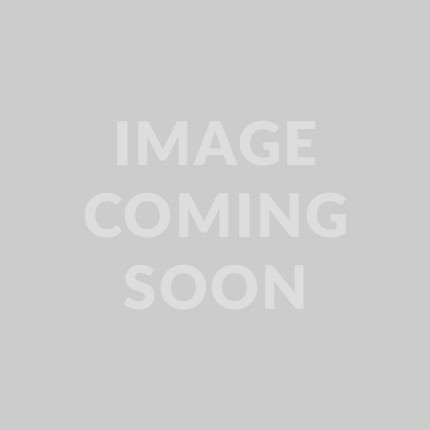 There is a column of freestanding storage lockers. Unlike the usual wall of lockers, this looks far less institutional. However, while the unit itself does not take up much space the area needed for access is large.

There is a "podcast" room, which is essenitally a small soundproof audio recording studio. This is needed for recording high quality podcasts. Otherwise stray sounds, which are not evident to someone in the room can be distracting on recordings.

The " 111 Navy Chair" from Emeco is made from more than 100 plastic soft drink bottles. The chairs look like traditional wooden kitchen chairs in bright red. They feel very robust, but are uncomfortably heavy to move.

The Tipsy, designed by Tim Collins is a plastic barstool which can be inverted to be an armchair. The Inspire center uses these three on each side of a high bench, with a wall mounted screen at one end. The idea seems to be similar to the common "diner booth" arrangement I have seen in many learning commons. A small group of students sits facing each other and are able to share the large screen at one end. But in this case it is not clear what is added by having the table so high.

The stools are stable (despite their name "Tipsy"), but are more difficult to get in and out of than chairs. They are heavy and difficult to move, particularly on the non-slip rubber floor. The action of tipping the stools over to make chairs would be difficult for the average student and they might not want to sit in a chair where the arms have been rubbing around in the dirt, on the floor.

A standard desk height work surface, with either standard chairs (as used at ANU Hancock Building) or bench seating (as used in the Eora Exchange Student Lounge at UNSW), would seem to be preferable.
Posted by Tom Worthington at 12:31 PM