The Web Standards Group meeting this Wednesday at the National Library of Australia had a demonstration and a talk on accessibility of government web sites. Debra Wells used JAWS screen reader software on a laptop to try to find information on several web sites. complete a set of simple tasks on a number of Australian Government web sites. Ruth Ellison, from Stamford Interactive, then talked on how to motivate web workers and executives to implement accessibility.

The first test was to find the Web Publishing Guide on AGIMO's web site<http://webpublishing.agimo.gov.au>. What the audience heard was a very fast, uninteligible synthetic voice reading through the options on the AGIMO web site. It was surprising how much text had to be read through to find the needed option. Those who want lots of text on their web site might be made to have to sit down and navigate this way.

The voice was then slowed down to a rate the audience could understand and the BOM web site was navigated <http://www.bom.gov.au>. Unfortunately the standard screen display was used so that while the audience could hear the voice they could not easily follow where it was reading from on the screen. The BOM annual report was found on the BOM home page, but after reading out a lot of "vertical bar"s.

The same process was then carried out on the Environment Department web site. On this site there were many "bullet link"s read out, but the annual report was found. An audience member suggested that a quicker way to find the annual report was with a search. This was tried, but department's search function listed so many old annual reports for parts of the agency, that the latest report for the whole agency was not found.

The Australian Council for the Arts web site was then tried. This has a Flash animated graphic at the top of the page which is labeled with unhelpful numeric codes such as "1", "2", "3". When this was skipped, there were other objects on the page causing navigation problems. This was the poorest page tried in the demonstration and one which needs attention to bring it up to an acceptable standard.

The annual report of the Health and Aging and Archive Office web pages were then checked at high reading high speed. Each took 45 seconds. By now the audience had got used to the synthetic voice and were able to follow where it was up to, if not understand many of the words.
Debora pointed out that many users would not have the latest reading software, which was being demonstrated, due to the cost. Older versions may not be able to read PDF.

An online survey was then filled in on the Australia government home page. This worked reasonably well, but it was evident how tedious repeated text in a web site can be.

A kids flash page about Parliament house was then tried. The sound of a lawn mower included with an animation then drowned out Jaws voice, making navigation difficult. There was an option to turn off sound which the sighted audience could read, but this was not found using the voice system, making the web content unusable. 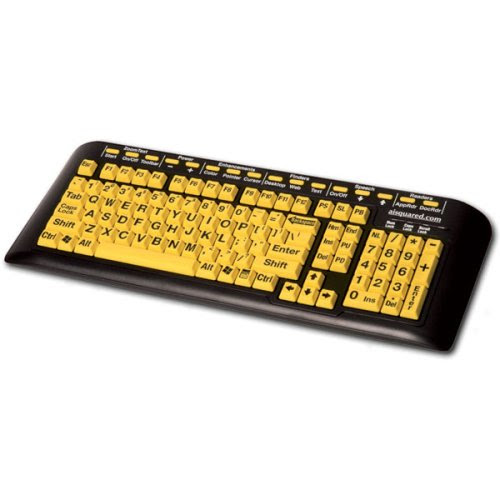 Ruth Ellison, from Stamford International, talked about how to get across the importance of accessibility to web designers, project managers and senior decision makers. For those who simply say: "tell them to use the accessibility guidelines", this was a valuable lesson in the realities of motivation.

Ruith gave examples of where accessibility is not just about a group of identified individuals, for example "situational disability", of trying to use a device on a crowded tram. Some impairments are temporary, others permanent and some develop over time. She argued for a holistic approach and not just something tacked onto then end of the web design process.

Ruith suggested ROIs with reduced compensation claims, maintenance and litigation. This might be more effective than appealing to the better nature of a CFO. ;-) She also suggested looking at accessibility when buying off the shelf and tendering for development. She showed images of ZoomText keyboards, Braille displays and alternate mice.

Posted by Tom Worthington at 8:21 AM