Back in August I attended a lecture by Professor Rodney Brooks, Director of the MIT Computer Science and Artificial Intelligence Laboratory, on Robotics. He used the example of the iRobot Roomba robot vacuum cleaner. There has been research about the vacuum cleaners (they can run the Linux operating system).

Amazon sell remanufactured models of the Roomba and books on reprogramming them. 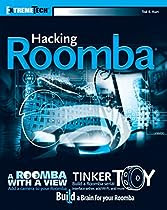 A gizmo as cool as Roomba just begs to be hacked. Now, with this book and the official ROI specification furnished by iRobot®, you can become the robotic engineer you've always dreamed of being. Build a Bluetooth interface for your Roomba. Turn it into an artist. Install Linux on it and give it a new brain. Some hacks are functional, others are purely fun. ...

The new LEGO Mindstorms NXT robot kit with a 32 bit processor is also available. These are popular at universities as well as for hobbyists. 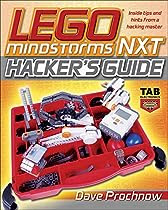 See also: Robot store, with kits, books and videos.
Posted by Tom Worthington at 9:22 AM