Greetings from the Australian National University Strategic & Defence Studies Centre, where Lieutenant Colonel Ken Gleiman, US Pacific Command/Visiting Fellow, Australian Strategic Policy Institute, is speaking on "The American Counterculture of War: Supporting foreign insurgents and the American discourse of war". LTCOL Gleiman emphasized that he was speaking as an individual scholar. He outlined the USA's history of involvement with insurgencies, arguing that while the USA started as an insurgency (backed by the French government against the British), the US government early on passed laws against its private citizens fighting abroad (although many citizens supported revolutionary movements). LTCOL Gleiman pointed out the term "filibuster" was used to describe a US citizen fighting in a foreign war.  Apart from philosophical objections, most such foreign adventures failed in their military objectives. Despite the law, and lack of success of the ventures, ordinary citizens and US military offices were tolerated and even supported by the US public and some government officials.

Moving on to the last century, LTCOL Gleiman claimed that the Office of Strategic Services (OSS) was the first US government organization authorized to support resistance movements, as late as 1942 in WW2. The OSS' methods were opposed by the US military (and of questionable operational value). The OSS was disestablished after WW2, but quickly replaced with the CIA to oppose communism by supporting insurgent groups around the world. The success of such operations was limited (apart from recently in Afghanistan). As with the OSS, the CIA's methods were not supported by the military.

LTCOL Gleiman contrasted the forms of insurgency the CIA supported with the popular revolutions which overthrew governments in Eastern Europe.

LTCOL Gleiman ended with a diagram from "The Economist" entitled "Traps for Washington", showing the complex interrelationships in conflicts in Libya, Syria, Iraq, Yemen and Egypt. 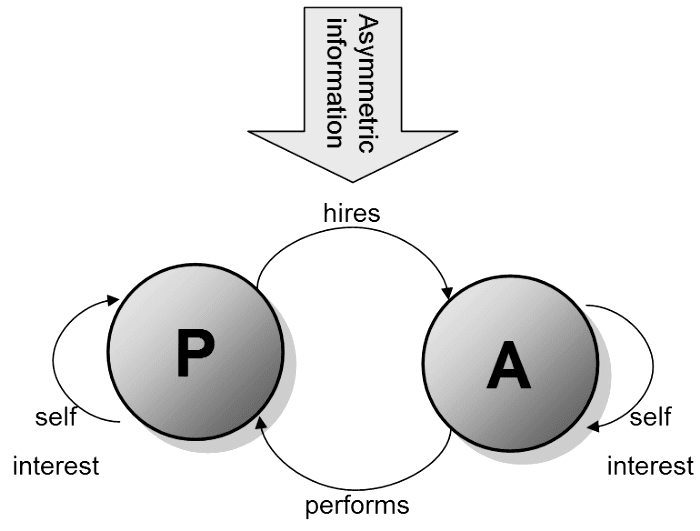 LTCOL Gleiman suggested that Principal Agency Theory could be applied to supporting insurgents.

This presentation was very useful for putting current conflicts in places such as Ukraine and Syria in perspective.
Posted by Tom Worthington at 6:42 PM