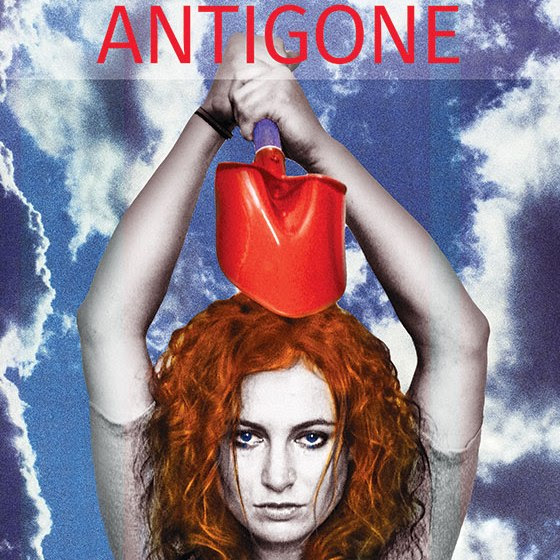 Last night I attended the opening of the play Antigone by Jean Anouilh, at the Théâtre Excentrique, in Sydney. This is loosely based on Antigone by Sophocles. Antigone, the rebellious niece of King Creon of Thebes, wants her disgraced brother Polyneices to have a decent burial. For political reasons King Creon forbids the burial. Antigone proceeds and is condemned to death, resulting in tragedy for all.

The play is presented in English, with a Greek chorus from Blacktown Girls High (in French for no apparent reason). The stage is bare, apart from two manually rotated turntables used to give a theater-in-the-round effect. The actors are in a mix of modern and ancient costumes (Antigone in stretch jeans, while her sister is in a Greek gown). 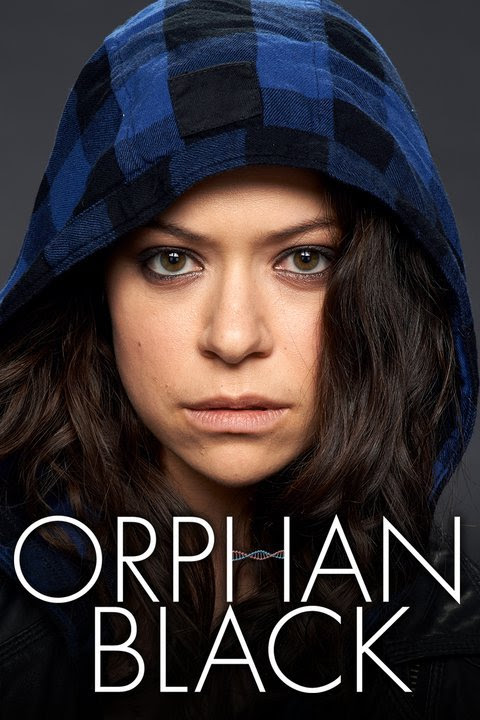 King Creonis presented as a professional politician who tries to be just, but must look to popular opinion before making a decision.

The main performances in Antigone by Jean Anouilh (Translated by Kris Shalvey and Anna Jahjah) are powerful, although Creonis did have difficulty remembering his lines at times (however, this was only the second performance).

It might have been interesting to set the play in modern day Thebes: a run down town, on the Athens to Thessaloniki rail line. This could explore the tragedy of a new Greek government, trapped between fiscal prudence and the demands of the mob.


Théâtre Excentrique at PACT is worth a visit in inner Sydney Erskineville, even if just to see the eccentric warehouse interior decoration. Come early and have a drink in the courtyard. Antigone by Jean Anouilh is on until 2 May 2015, tickets at try-booking.

Posted by Tom Worthington at 10:34 AM