BBC on Semantic Web in Canberra 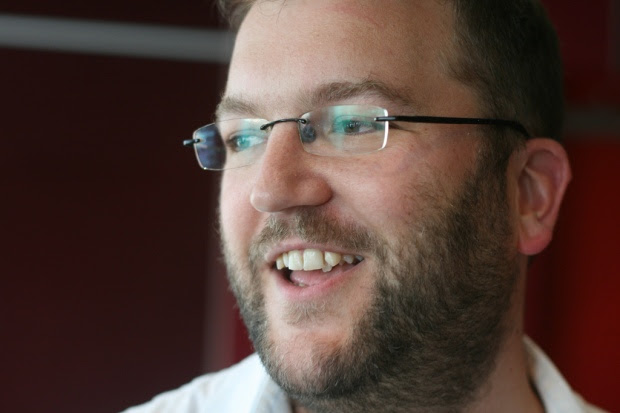 Tom Scott, Executive Product Manager and Technical Projects Lead at the BBC will be speaking on semantic web publishing and metadata at the Meta 2011 conference at University House, the Australian National University, in Canberra, 25 May 2011.

... The BBC is an acknowledged leader in semantic web publishing and the use of metadata to create dynamically linked sites. Tom Scott has executive responsibility for three of the broadcast giant's sites, which are often held up as exemplary projects within the Linked Data community. These are: the BBC Nature site (bbc.co.uk/nature) incorporating a major Linked Data and video publishing element; the BBC Programme Support site (bbc.co.uk/programmes), a website that publishes a page (URI and metadata) for every programme the BBC broadcasts; and the BBC's Music site (bbc.co.uk/music), a website that integrates into the BBC broadcast systems and BBC Programmes.

As an active blogger and expert in semantic web publishing, Tom will paint the picture of both the current and future demands of digital publishing and information management and how metadata can enable that using real live examples. “The idea is to help people think about the Web from a different perspective, one that is ultimately empowering because in doing so you can more easily deliver real benefits to your organisation and users” said Scott....

Posted by Tom Worthington at 9:48 AM