A few weeks ago I purchased an "A2 leather flying jacket" as worn by Royal Australian Airforce (RAAF) personnel. These are sold in Canberra and on-line by the Military Shop, which is a non-government store, which sells to the public, as well as to law enforcement and military personnel.

The photo does not really do the jacket justice, which is not as shiny as it appears there (and the shine wears off as the jacket is worn in). Despite the name "flying jacket" these have not been used as much by pilots  since World War 2 and even ten were more in bars that the cockpits.

The RAAF style A2 is available in only one color (it is part of a uniform after all): a very dark brown, described as "seal", with a soft tan colored cloth lining. The leather is goatskin, the zip and fasteners are bronze colored metal. I did find a discussion of the issue of leather jackets to RAAF pilots in Hansard (1995) and Air Force Policy stating leather flying jacket are only to be worn by aircrew in flying uniform (2001).

There are only two options with the jacket: with or without Velcro panels for affixing patches. The jackets are available in a very large range of sizes from XXXS to 2XXL. This makes it much easier to buy one of these jackets than a civilian jacket: you decide if you want Velcro or not and then select a size (no worrying about color or style).

A2 style jackets have two large outside patch pockets and two internal ones, plus two pen holders inside. Unlike civilian copies, the A2 jacket has no hand-warmer pockets. It took me several days to get used to not being able to put my hands in my pockets. It may be that this is to ensure a better military posture, or just that such pocket would be difficult to access when strapped into a cramped cockpit.

There appears to be no insulation in the jackets, just the outer leather and inner cloth, making them suitable for winter and spring weather (not summer). There are no buttons, or other attachments, to catch or fall off (the shoulder straps for epaulettes are securely sewn in place). These jackets are not designed for a motorcycle.

The jacket looks well made. The leather collar is held down by two metal press studs and can be stood up to keep your neck warm. There is a leather flap over the main zip at the front which is stiff enough not to need any buttons or Velcro to hold it in place.  There is a metal loop and hook to hold the collar closed, but this is hard to use and not really needed (a metal press stud would have been better). There were a few loose threads around the pockets. The toggle for the inside zipped pocket came off (this also would be better with a metal press stud).

The jacket has stretch material cuffs on the sleeves and around the bottom. This makes it more comfortable to wear when sitting down. I wore the jacket on a 14 hour flight from Sydney to Vancouver and found it very comfortable (it is a flying jacket after all). The jacket was too warm for Vancouver at 25 degrees C, so I stuffed it in my bag for a week. When I pulled it out to wear on the flight back it looked better than before, having taken on a bit of character. There are numerous A2 Style Jackets offered on-line and in stores. These have the advantage of coming in a range of colors (usually black as well as brown), and hand-warmer pockets. One disadvantage is that some of these jackets have a large US flag sewn inside, or other emblems. The jacket I purchased has just a tiny RAAF emblem inside. 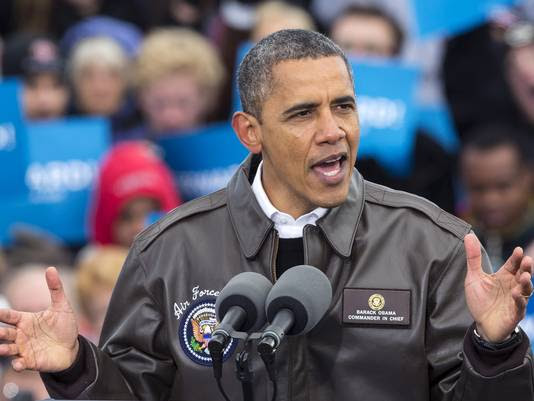 I suggest the Australian PM get a flying jacket, as American presidents do.


Name Patch for Left Side of PMs Jacket 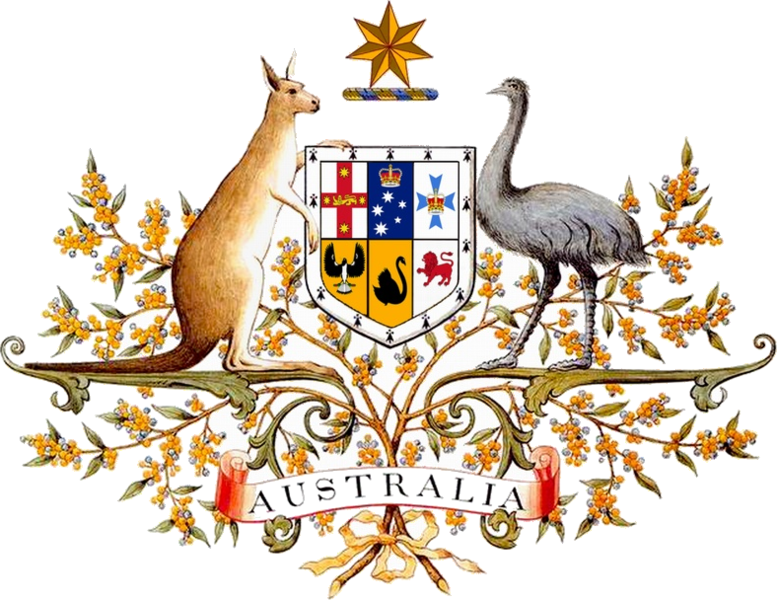 The kangaroo emblem is commonly used by the ADF to identify Australian personnel in situations where the Australian flag could be confused with the UK. It is also used by sporting teams as so is suitable for a civilian to wear. The green and Gold of the National Colours would seem suitable for the left side of the jacket: 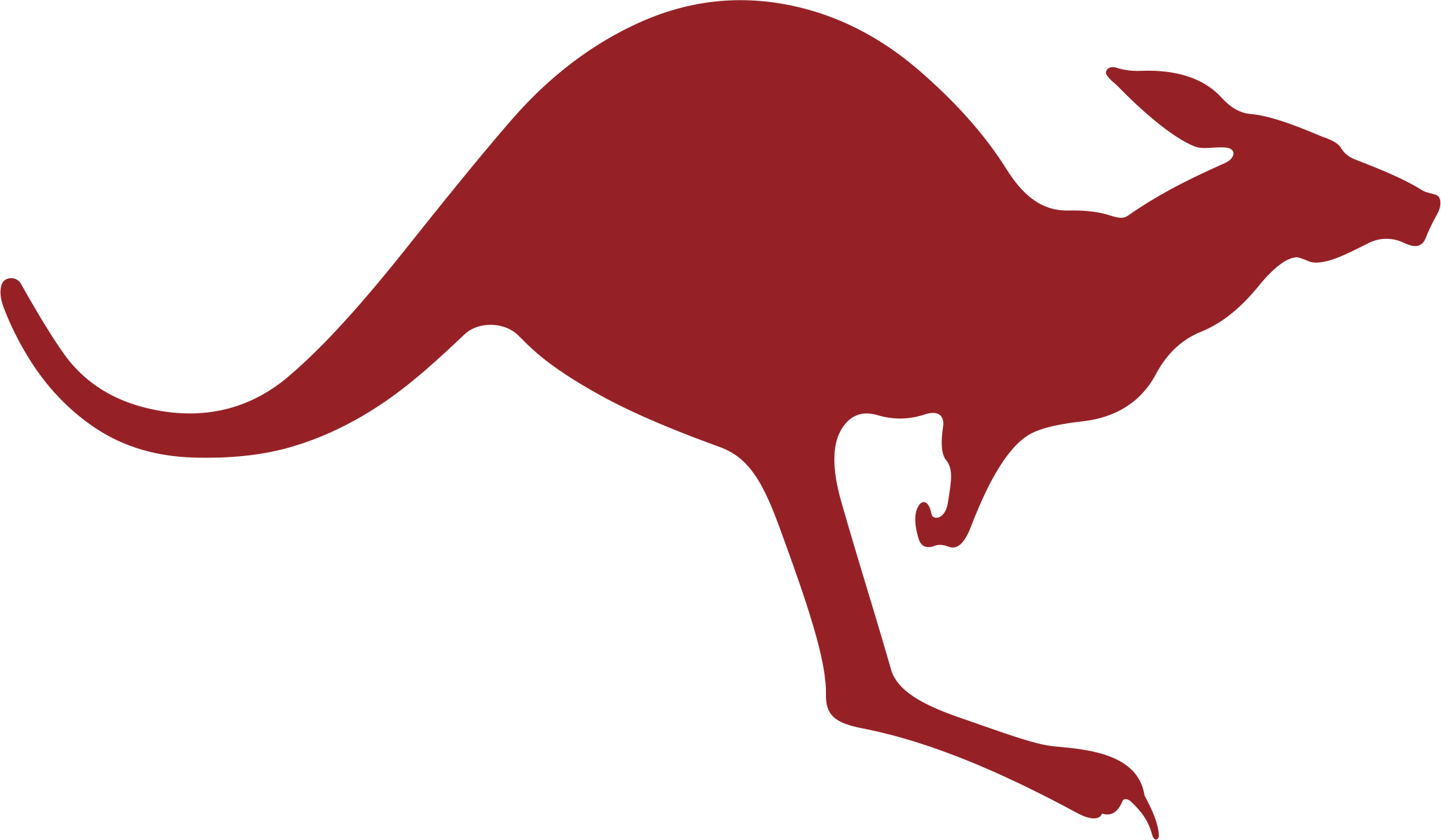 ps: Given the volatile nature of Australian politics it is handy that the name tags are attached with Velcro, so they can be changed quickly, like PMs.  ;-)
Posted by Tom Worthington at 1:10 PM

Having worn my flying jacket a lot in four years, it was showing signs of wear. So I have repaired and re-dyed it.