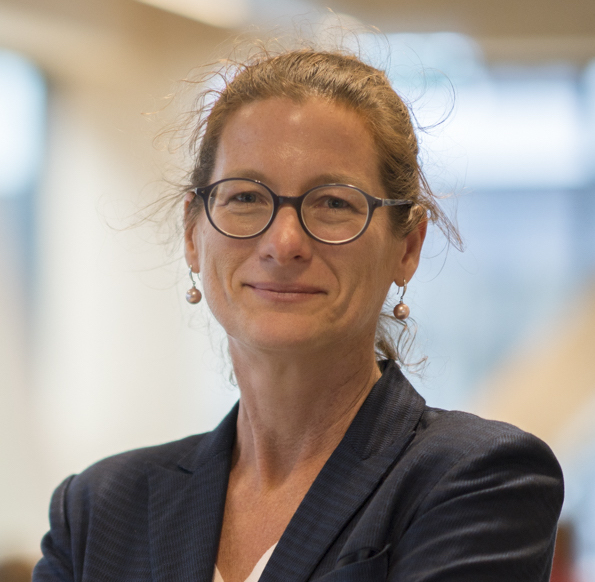 Greetings from the ACS Canberra Conference, where Dr Kim Blackmore from the Australian national University is discussing ANU's Engaging India online course. This is the first edX MOOC to be conducted in two languages (both English and Hindi). The course looked at culture, politics, nationalism and economics and was available free online.

I suggest that the approach used by ANU could be applied to a course "Engaging Islam" to help bring wider understanding in the community and help combat some of the origins of terrorism. As well as being for the Australian community in English, this could be provided in languages in the Indo-Pacific region and those of the Middle East. The view that "The West" does not understand Islam could be directly challenged in this way. Also those who have adopted a violent ideology thinking this was endorsed by a mainstream religion could be shown that there is a peaceful alternative.
Posted by Tom Worthington at 11:13 AM