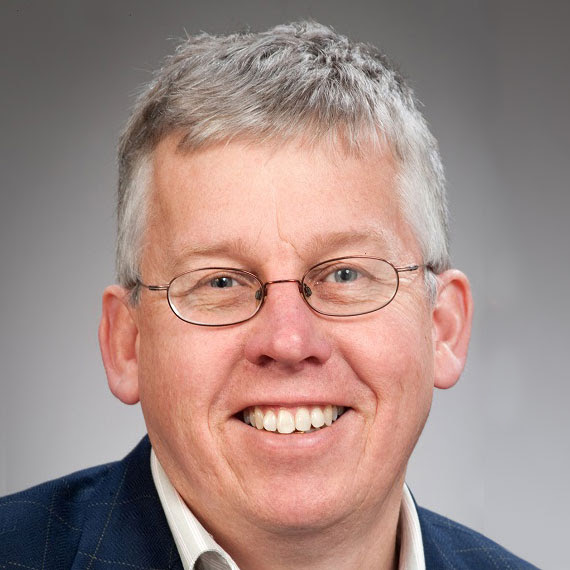 Greetings from the Australian National University in Canberra, where Robert Ayson, Victoria University of Wellington (VUW) is speaking on "Asia’s Security and the Problem of Values". His new book "Asia's Security" is due out in 2014. As Dr Andrew Carr pointed out, this topic is timely with several points of conflict in Asia current.

Dr. Ayson asks if avoidance of conflict requires shared values, or just shared interests. He discussed the idea that strong powers need to come to an accommodation with rising powers. Dr. Ayson is clearly referring to the USA and China. He used the analogy that the USA and USSR avoided a catastrophic war, during the cold war. But I am not sure that China would want to be cast in the role of the USSR, as it ultimately lost the cold war.

Dr. Ayson distinguished interests from values, with the latter being more deep seated. The assumption this analysis is based on is that nations need to have something in common, which I suggest need not be the case. As an example, in international trade, the parties involved need not agree on the intrinsic value of the item traded, just agree on a price. Nations going to war, I suggest, might be similarly seen as a trade, with a price. Two nations may not value human life equally, but could still achieve a balance of destruction to prevent war.

Dr. Ayson suggests that the AUSMIN 2013 Joint Communiqué (USA/Australia, 20 November 2013), emphasizes the shared values of the USA and Australia could make a tripartite agreement with China more difficult. However, I think that he is confusing a public relations statement with genuine beliefs. History has many examples of nations being military allies and presenting a common public image one day and being at war, vilifying each other the next. As the saying goes: The enemy of my enemy is my friend. Dr. Ayson cited "Fairness and Freedom: A History of Two Open Societies: New Zealand and the United States" by David Hackett Fischer (Oxford University Press, 2012). In this Hackett asks how different the two nations view of what at first appear well understood values.

Dr. Ayson asks if China and Japan are competing for economic resources in the East China Sea, or if they are concerned with some more abstract concept of honor. He asked if security and economic growth as a value would encourage cooperation and compromise. But in this I suggest Dr. Aysonis still assuming that both parties need to want the same thing. It may be that China and Japan have different priorities for security and economic growth.

Toward the end of his talk, Dr. Ayson completely lost me. He first referred to Tolken's the Lord of the Rings "One Ring to Rule the All" and then to Isaiah Berlin's experience in Europe, before moving to Oxford.
The audience member next to me took Dr. Ayson to task over how genuine USA's democratic values are, given that the nation has carried out international actions which seem to contract such values, including the invasion of Iraq, torture of prisoners and tapping of telecommunications globally. He responded that when a nation talked of values, they set themselves up to criticism.

In his inaugural address President Kennedy said "Pay any price, bear any burden ... in order to assure the survival and the success of liberty." Clearly in practice Kennedy was not prepared to pay any price, confining armed conflict to limited wars. The current US President may need to decide what price his country is willing to pay, if an incident occurs in the East China Sea.

From the talk invitation:


Robert Ayson is on research leave from Victoria University of Wellington (VUW) and is currently Visiting Fellow with the ANU’s Strategic and Defence Studies Centre (SDSC). Formerly Director of Studies for the SDSC, in 2010 he was appointed Professor and Director of the Centre for Strategic Studies at VUW. He has also held academic positions with the Massey University and the University of Waikato, and official positions in New Zealand with the Foreign Affairs, Defence and Trade select committee and what is now the National Assessments Bureau. He is also an Honorary Professor with the New Zealand Defence Force Command and Staff College. Ayson completed his PhD in War Studies at King’s College London as a Commonwealth Scholar and an MA at the ANU as a New Zealand Defence Freyberg Scholar. He is the author of Thomas Schelling and the Nuclear Age (Frank Cass, 2004) and Hedley Bull and the Accommodation of Power (Palgrave Macmillan, 2012), and is currently writing a book on Asia’s Security.


Posted by Tom Worthington at 5:47 PM