Rick Welykochy from Praxis Services pointed out in the Link mailing list that there are such things as Dumbphones. These are phones which provide basic voice communications, without web access and apps. Apart from being easier to use for simply making phone calls, these phones also tend to be cheaper. 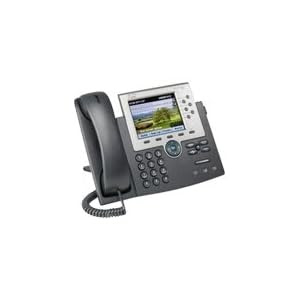 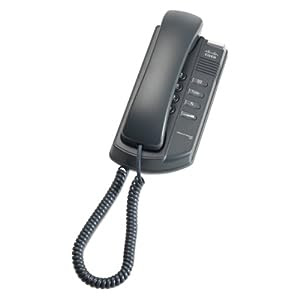 As an example a CISCO Model 7965G IP Phone costs several hundred dollars, whereas a Cisco 500 Series 1-Line IP Phone is less than one hundred dollars. The cheaper phone has no screen and just a numeric keypad. If all you want to do is dial a number to make a call, the simpler phone is as good as and perhaps better, than the fancy model. 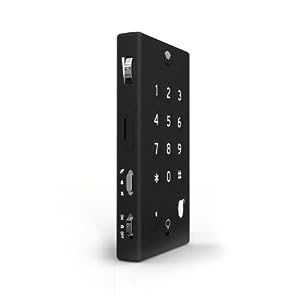 takes simplicity to the extreme, being a mobile phone with no display screen at all. Instead of a screen, it has a slot for a paper notebook and pen. 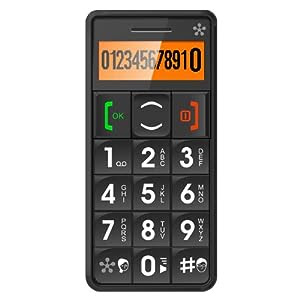 is more typical of easy to use mobile phones available, with a relatively large numeric keypad and a small display with large digits.
Posted by Tom Worthington at 3:27 PM