Engine Diagnostics on your GPS or iPhone 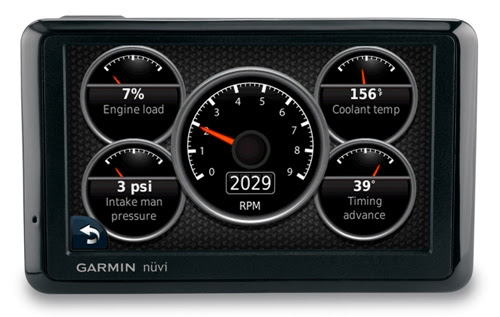 The goLINK OBD-II is a similar cable to interface for an Apple iPhone or iTouch and the OBDLink Bluetooth interfaces via Bluetooth. You can also build the blueOBD Kit and interface it to an Android phone.

If you want a dedicated device there is the Auterra DashDyno which has its own screen and can be fitted into the car dash board. Linear Logic make a cheaper dash mounted unit, but without GPS. 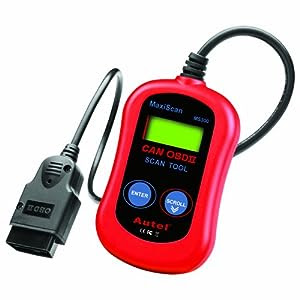 If all you want to do is actually work out what is wrong with your car, rather than show off with a flashy display, there are simple low cost calculator like OBD-II Code Readers