Go With The Flow a Waste of Water 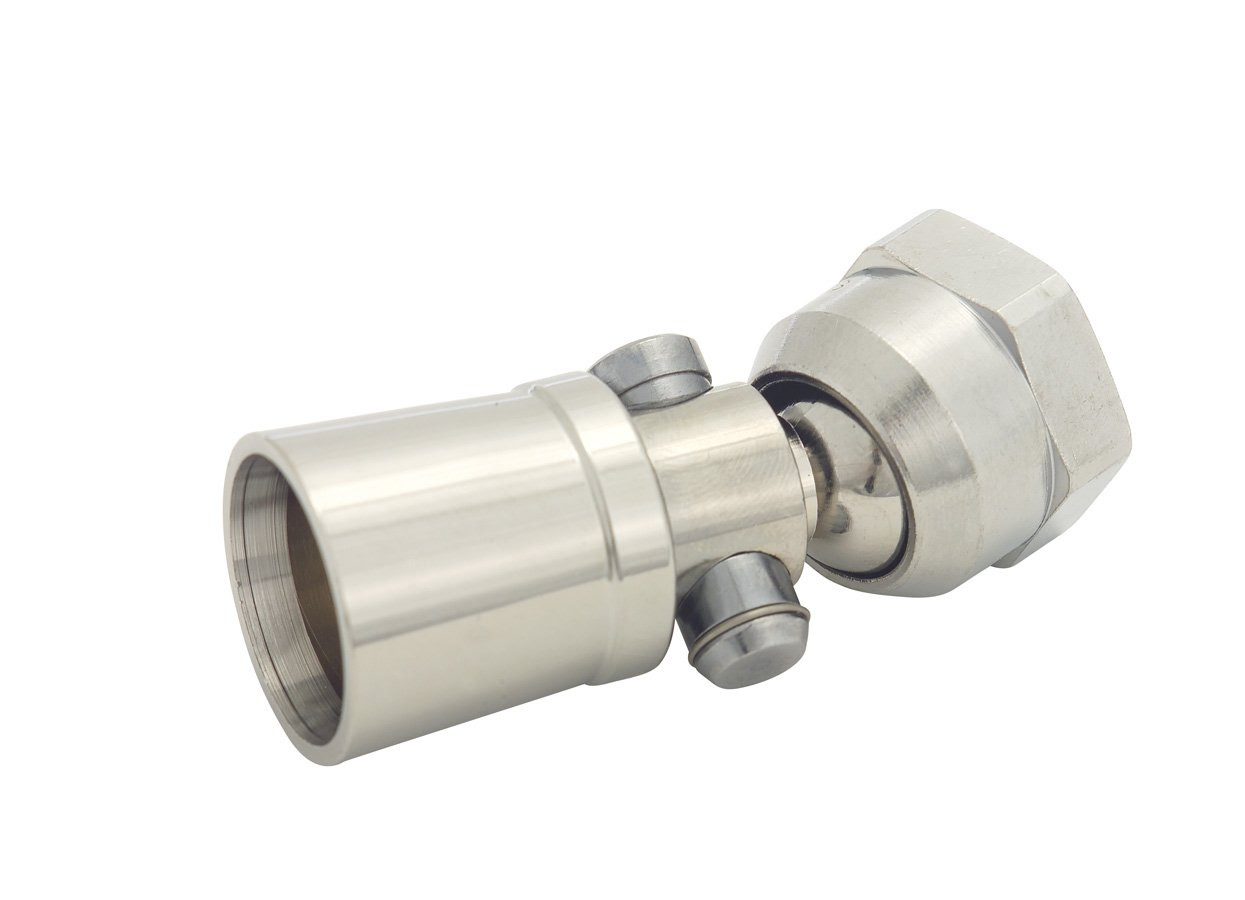 The University of East Anglia (UEA) reported that two students started a "Go with the flow" campaign encouraging people to urinate in the shower to save water. It was claimed this would save 12 litres of water per day. However, this assumes that the person has the same length shower. If this lengthens the shower, then it may increase the amount of water used. Males in particular are said not to be able to multi-task. ;-) 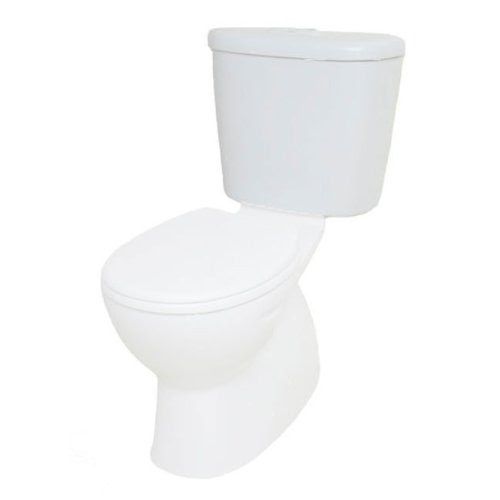 UEA appears to not have put in place any effective water saving practices. The university quotes the figure of 12 litres of water used to flush a toilet, which is twice  the figure for an Australian standard dual flush toilet. Also UEA could install low or waterless urinals. In addition, low flow shower heads can halve the amount of water used. The water savings from implementing what is routine in Australia would save UEA (and the UK) far more water than publicity stunts like "Go with the flow".
Posted by Tom Worthington at 10:30 AM