While visiting University of Queensland I browsed through the UQ branded merchandise in the bookshop. Back in Canberra on my way to Indonesia I looked at items in the ANU store. UQ had some useful "bucket" hats and ANU keyring torches. But here is my wish-list for university merchandise items:

Long sleeve batik shirt: This is referred to as "Territory Rig" in the Northern Territory and is the official dress code for semi-formal government functions. Uin Suska staff wear batik shirts as a uniform (and presented me with one on a visit) and this makes a very sensible alternative to a suit and tie for a hot climate. Perhaps Australian universities could have a batik shirt in their colors for staff and students. This could reduce energy use and carbon emissions, as it would allow the air-conditioning to be turned up a few degrees. Here is a photo of then Prime Minister Paul Keating and other leaders in Batik shirts at the 1994 APEC meeting in Indonesia. 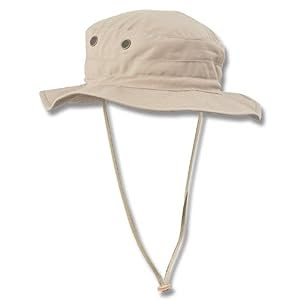 : This is a soft cloth hat with a broader brim than a bucket hat. The adjustment strap around the hat results in one size fitting most people. 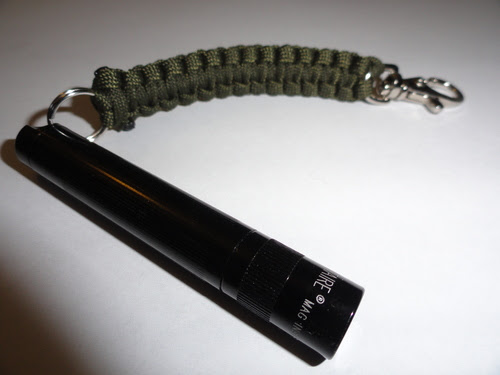 LED Flash-light on keyring  with one AAA battery, such as the MAGLITE K3A016 AAA Solitaire Flashlight. The torch itself doesn't needed to be branded with the university crest, just pair it with a keyring. Many of the tiny torches have button cell batteries which do not last long, are harder to get and cost more than AAAs.

Posted by Tom Worthington at 6:41 PM