Climate mitigation and adaptation in the ACT

Greetings from the Canberra Renewables Innovation Hub, where the ACT Government is holding a workshop on the Climate mitigation and adaptation in the ACT: costs, benefits and implications report (22 February 2018). It is going to be a difficult exercise, as this is a sixty eight page technical economic report, presented to a general audience.

ps: It turned out to go well, but this wasn't really a general audience, but a self selected group of experts and enthusiasts. 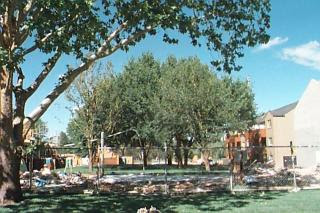 Posted by Tom Worthington at 12:22 PM