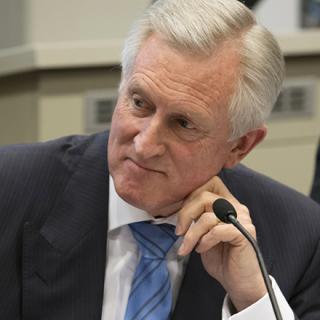 Greetings from the ANU Climate Update 2018 at the Australian National University in Canberra. Professor John Hewson from the ANU Crawford School of Public Policy warned that advances in renewable power technology could precipitate a global financial crisis. The concern, as I understand it, was that wind turbines, photovoltaic panels and batteries are dropping in cost. The problem then existing fossil fuel investments could become suddenly financial nonviable, disrupting financial markets.

I was reminded about sudden changes in technology yesterday, with the successful launch of the SpaceX Falcon Heavy reusable launch vehicle. This has been under development for at least ten years, but the success makes it a viable option for launching satellites at about one third the current cost.

It is similarly easy to overlook incremental improvements in renewable energy technology, until it is packaged in an understandable form. An example South Australia's 100MW battery and batteries for 50,000 homes.
Posted by Tom Worthington at 3:23 PM