Are we opening up Australian Government? 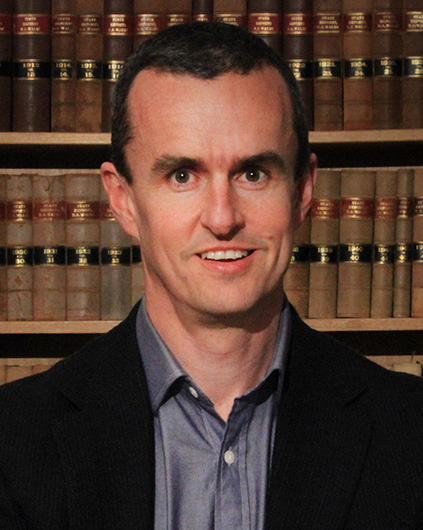 Greetings from a law-book lined library at the Australian National University, where Daniel Stewart, Senior Lecturer, ANU College of Law is asking "Are we opening up government?". This is in his role as part of the evaluation of the Australian Open Government National Action Plan 2016-18. This is a bit like being an extra in an episode of the ABC TV comedy "Utopia", with a "dashboard" showing cute green icons, which claims everything is on track.

Leaving the cynicism aside, and the difficulty of a credible plan for open government in the current political climate, the plan has some good intentions. As an example 2.3 "Digitally transform the delivery of government services" is a good idea. This is delegated to the Digital Transformation Agency (DTA), which makes sense. The DTA was to to deliver a roadmap, which they seem to have done. However, what is lacking are the trained staff needed to implement the roadmap.

Posted by Tom Worthington at 6:44 PM