After the Dance at the New Theater in Sydney 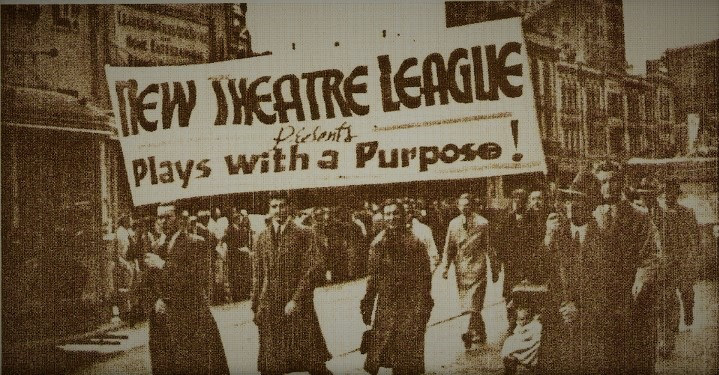 Last night I attended "After the Dance" by Terence Rattigan at the New Theater, Newtown in Sydney.  Set on the eve of World War II, the play depicts the end of an age of peace and prosperity with bright young things world weary.

Callum Alexander in early scenes seems to be channeling the young Hugh Grant in Four Weddings and a Funeral. John Cervenka's set is a little sparse for the era. One jarring point was walls which appeared to be finished as polished concrete. The Chesterfield sofa was the centerpiece for the characters to lounge. Costume Designer Brodie Simpson captures the elegance of the age, before wartime austerity.

This pay in one way looks dated with young men in tweed and oxbridge accents discussing love affairs while drinking gin and tonic.  In another way it is of today, with Australia on the brink of a war in North Asia, awash with alcohol and having binged on the proceeds of a mining boom on colonized land.

"After the Dance" by Terence Rattigan at the New Theater Newtown. until Sat 9 Sep
Posted by Tom Worthington at 9:23 AM