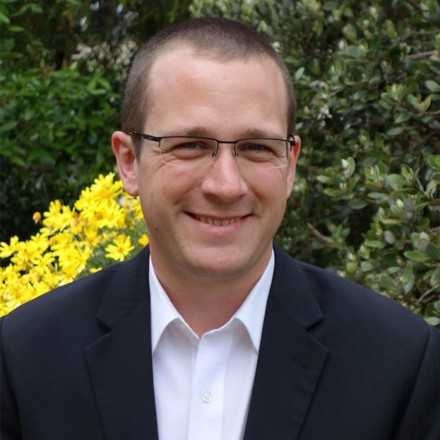 Greetings from the ANU Australian Centre on China in the World, where Iain Henry from the ANU Strategic and Defence Studies Centre is speaking on "ANZUS and Taiwan: What are Australia’s obligations?". He went back to the formation of the ANZUS pact, arguing neither Australia or New Zealand wanted to defend Taiwan. The USA argued that an attack on their forces in Japan obliged Australia and NZ to act, but Taiwan was not mentioned.

While an interesting academic argument, I am not sure that the wording of the ANZUS treaty would have much to do with what Australia would do. The only time the treaty has been invoked was by Australia on 14 September 2001, after terrorist attacks on New York and Washington. This was an attack by a non state actor, based outside the Pacific, on the US Atlantic seaboard. If Australia would act similarly over Taiwan would perhaps depend more on the likely reaction of Australian popular opinion, than the wording of the treaty.

On 24 April Australian PM, Scott Morrison said a Chinese military base at the  Solomon Islands would be a "red line": saying "We won't be having Chinese military naval bases in our region on our doorstep." This is a very serious statement, given the last time a regional power attempted to establish a base around the Solomon Islands was May 1942, resulting in the Battle of the Coral Sea. The USA and Australia met the Japanese Navy, with 13 ships sunk, and more than 1,500 lives lost.

Posted by Tom Worthington at 6:57 PM