Greetings from the Strategic and Defence Studies Centre at the Australian National University where Thanh Hai Do is speaking on "Vietnam and the South China Sea Disputes". The first question he asked was why so little progress has been made on this territorial dispute compared to others. He pointed to Vietnam's ambivalent strategic posture, wanting to assert their claims, but not upset China. Vietnam is hedging by normalizing relations with the USA, joining ASEAN and working with oil companies. Interestingly one company Veitnam is working with is Russia's Gazprom. Thanh Hai Do's 2009 paper "Vietnam’s evolving claims in the South China Sea" is also available.

It seems to me that if Vietnam can agree a common position with other countries in the region there is the possibility of negotiating with China. Countries around the South China Sea probably do not want to have to be seen to be aligned with China or the USA in a great power dispute.

Last night in the presentation "A Small Navy in a Great War: Australians at sea, 1914-18" Dr David Stevens pointed out how the Royal Australian Navy (RAN)  played a key role in South East Asia during WW1. He argued that the RAN was seen as separate from the Royal Navy and so was seen separate, to some extent, from the great powers involved in the European conflict. Australia was able to play this role as in the years before WW1 it developed a small but powerful navy. This is detailed in his book "All Respects Ready: Australia’s Navy in World War One". 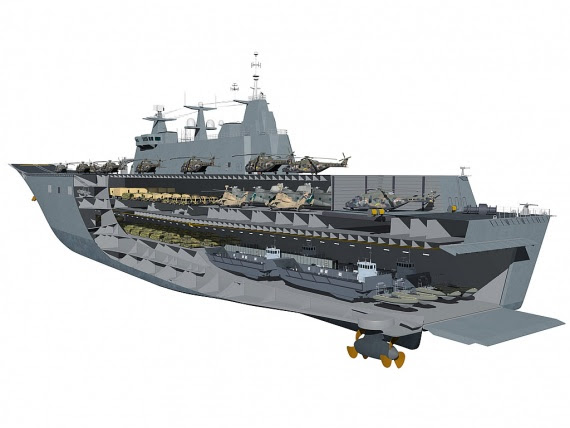 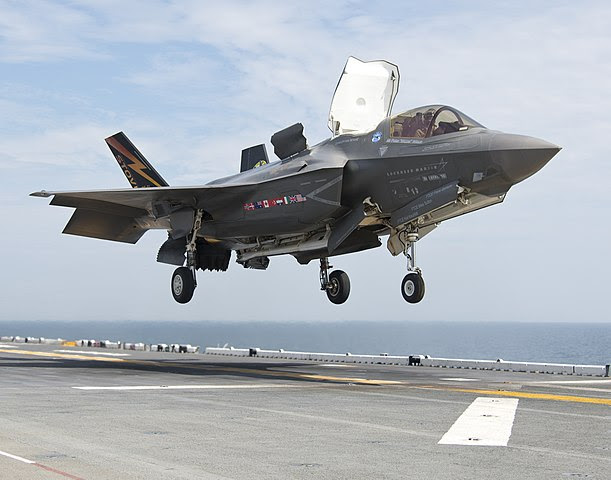 The RAN is now developing a significant surface force of Amphibious Assault Ships, upgraded ANZAC class frigates, and Hobart class destroyers. These might be called on to play a role in the South China Sea, being more acceptable to all the parties involved than the presence of the US 7th Fleet. One way to make this more credible would be for Australia to modify its order for F-35A aircraft and take early delivery of a small number of F-35B aircraft to operate from HMAS Canberra.


ABSTRACT
Over the last few years, academic and public inquiry into the South China Sea disputes has increased significantly as tensions in this region have flared up without any signs of abating. However, much of the attention has naturally focused on a rising China, which is the most powerful claimant in the dispute and the potential disrupter of the regional order. Other smaller claimants have been largely overlooked, or have been studied within the context of China’s policy. This imbalance in the literature has the potential to distort the cycle of the actions and reactions which have shaped the dynamics of the disputes.
This research, which offers the view from a smaller claimant but a key rival to China, seeks to address this gap in the current discourse on South China Sea politics. Specifically, it will draw on a wide range of primary and secondary sources to trace and account for continuity and changes in Vietnam’s approach to its disputes in the South China Sea with an emphasis on the period between 1991 and 2011. It is argued that in this period, Vietnam oscillated between bandwagoning and hedging strategies to respond to China’s rising power and assertiveness in the maritime domain.
The study, which presents the case of Vietnam in the South China Sea, examines the way in which Vietnam has managed its relations with China. It offers a critical evaluation of the realist school in international relations about how a medium-sized state responds to a power transition in the region. Though the case of Vietnam is unique, it is indicative of how regional countries react to shifts in power relations and to changes in China’s foreign and security posture.
Thanh Hai Do is a PhD Candidate in the Strategic and Defence Studies Centre at the Australian National University. He is a recipient of the Prime Minister’s Australia Asia Award, and has commenced his doctoral studies in Australia in July 2011. Prior to this academic endeavour, Thanh Hai worked as a research fellow at the Diplomatic Academy of Vietnam.

Posted by Tom Worthington at 5:41 PM