How Smart are Smart Watches? 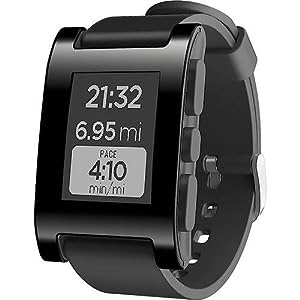 Greetings from Entry 29 in Canberra, where Ruth Ellison is leading a discussion of Smart Watches

at Wearables Canberra. A smart watch can provide notifications and reminders, but these units are currently much larger than ordinary watches. I suggest there is potential for a smart watch combined with a fitness bracelet. This could have a simple one line text display and be very slim. This would prompt you to look at your smart phone or other device.It is interesting to look around the room and see how many people have smart watches, Fitness Bands 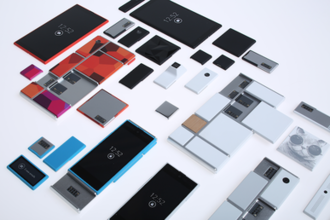 There have been proposals for modular phones, such as  Google's Project Ara. Perhaps there is scope for modules to build wearable devices. The same components could be used for smart watches, Star Trek communicator pins, head mounted displays and also very small smart phones.

One issue was the power consumption of smart watches. One person mentioned that there were mechanical self-winding watches. I suggest it would be possible to run the vibration alert device in wearable devices in reverse to generate electricity.

There was discussion about how reliably the smart watch communicates with a smart phone and headsets. This puts me in mind of Future Soldier projects. Perhaps we will see something similar with wearable civilian gadgets. ;-)

One issue which applies especially in Canberra are secure premises where electronic devices are not permitted, thus the wearable device user has to leave their smart phone, watch, fitness band and head mounted display behind.This could be very expensive for someone who forgets and takes the devices into a secure environment. Apart from any penalty for not complying with security rules, the devices will be confiscated and destroyed. 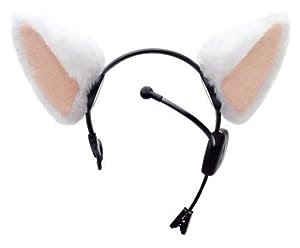 A second demonstration was of Necomimi Brainwave Cat Ears

). These claim to be able to measure the wearer's emotions and then adjust the ears to reflect this (down for sad, up for happy). Perhaps this could be useful during meetings to gauge the support for proposlas. ;-)
Posted by Tom Worthington at 6:38 PM