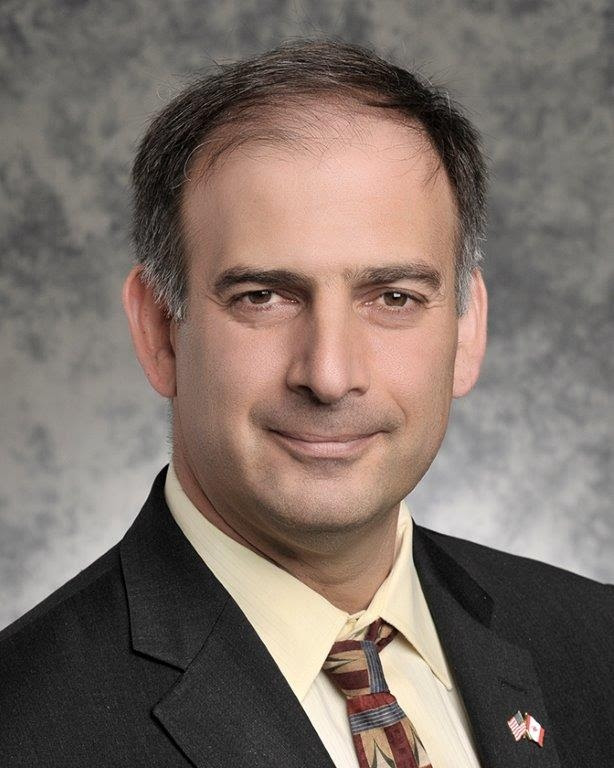 Greetings from the Australian National University in Canberra, where Dr Julio Friedmann, Senior Fellow, Lawrence Livermore National Laboratory, is speaking on The Importance of Innovation to Global Clean Energy Development, Past and Future. Dr Friedmann spoke of how there is a glut of hydrocarbon energy available, but also face climate change. He described the Kyoto Protocol as "Mutually Assured Destruction", but praised the Paris Agreement (COP21)in more positively. In the long term global emissions per person need to reduce to that of someone in Zimbabwe, while aiming to improve quality of life.

Dr Friedmann pointed out the USA has a network of government laboratories working on energy. He also pointed out that Bill Gates, and other entrepreneurs, are contributing capital to long term high risk venture (Breakthrough Energy Coalition), to provide an example to the private sector. To summarize this Dr Friedmann said policy drive finance which then encourages innovation. That is certainly one possible approach, but I suggest this is not the way we got the Internet or the World Wide Web. Both were directly government funded inventions (the Internet by US DoD and the Web European pure science budgets). Only after development with government funding were the Internet and web commercialized.

However, what seems to be missing from Dr Friedman's analysis are political and social aspects. We already have technological and financial solutions to climate change. However, these solutions are politically and socially unpalatable. By offering the prospect of technological fixes in the future, researchers may delay the implementation of proven but difficult solutions.

Hi tech solutions do not always solve real problems. Dr Friedman gave the example of the testing of aircraft using simulations. However, simulations have limitations. As an example, the launch bar on the F-35C did not lower far enough to hook up to the catapult for launch and the tailhook did not catch on the arrestor wire on the first test. What was needed was not a computer, but a large hammer.

Dr Friedman ended by talking about the need for and possibility of Carbon Dioxide to fuel conversion. This seemed to me an excellent example of what not to do. The problem is to fine an energy source which does involve the burning of carbon as this produces carbon dioxide pollution. Synthetic carbon based fuel can be used to store and transport energy in a convenient fuel, for transport, but will not reduce carbon emissions. Making synthetic fuel will require net energy input. where there are no alternatives, such as for aircraft, synthetic fuel will be an option. But for land transport, there are alternatives such as public transport to replace private cars and freight trains to replace trucks. This requires sophisticated social and political action, rather than new engineering.
Posted by Tom Worthington at 5:48 PM